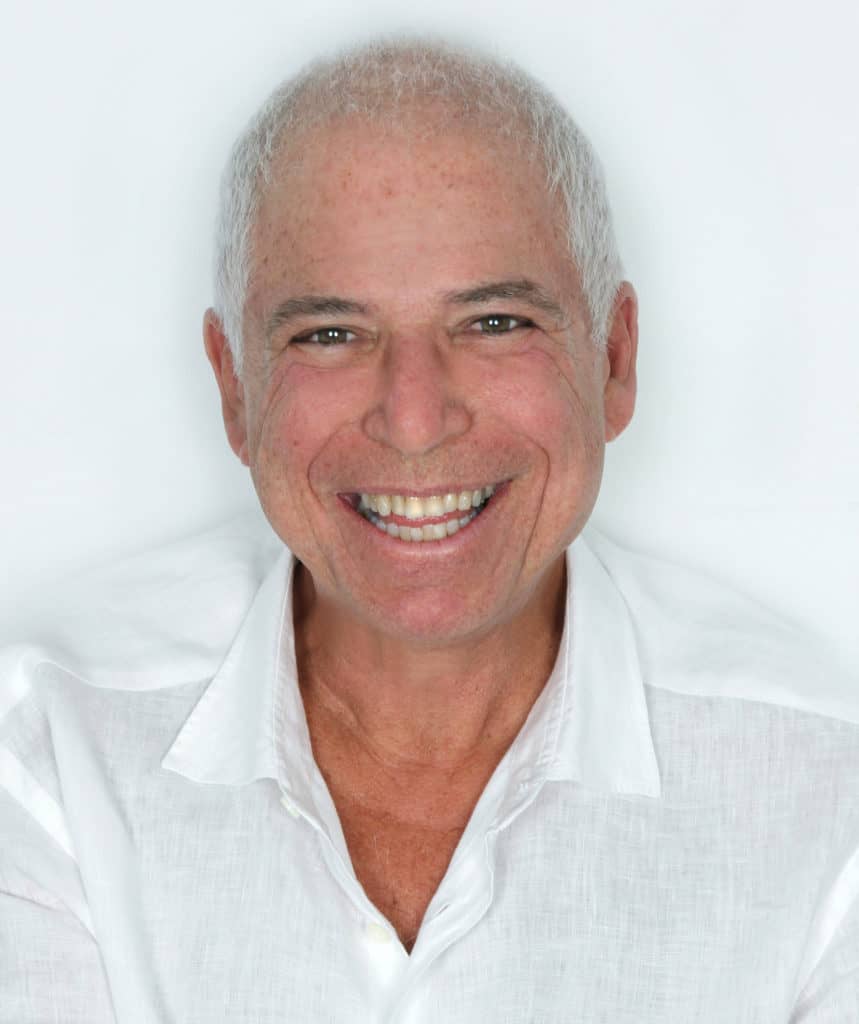 Through the 1980’s Eli Jaxon-Bear led the Clinical Hypnosis Certification Program at Esalen Institute and at the Institute Dr. Schmida in Vienna, Austria. This month-long training was a synthesis of the Enneagram of Character Fixation with Neurolinguistics and Ericksonian Hypnosis. At the time, Eli was certified as a Master Trainer in Neurolinguistics and was on the Board of Examiners of the American Council of Hypnotist Examiners. Many people who went through this program are now successful therapists and teachers.

After being invited to a Trance and Healing Conference in Morocco, Eli was faced with a series of tests and initiated into a Sufi clan in Marrakesh. He was appointed head of the first Tibetan Buddhist Meditation Center in Marin County by Kalu Rinpoche in 1978. In Japan, he was presented with a Zen Teaching Fan, passing on the authority to transmit the dharma from the oldest living Zen master in 1983.

After an eighteen year spiritual search, when Eli met his final teacher, in January 1990, everything changed. Papaji asked Eli to return to the world of therapy so that “both client and therapist can wake up!”