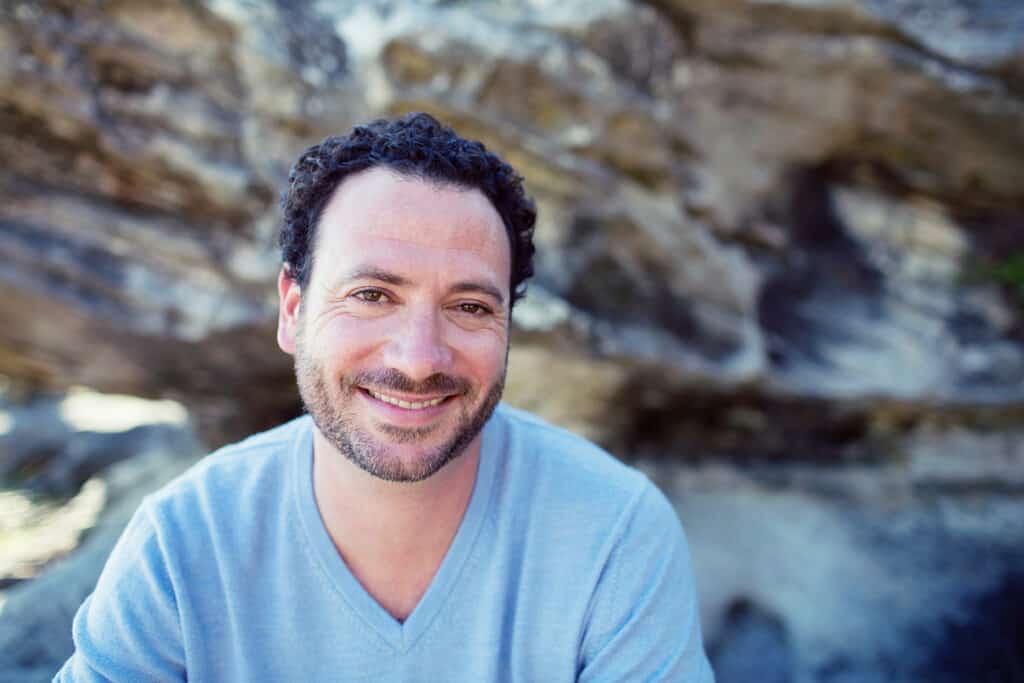 In 2009, Jared met Eli Jaxon-Bear at a retreat in Sydney, Australia. This profound meeting led to an Enneagram retreat, and in 2010, enrollment into the Leela Foundation’s 3-year program. Upon completion, Jared received certification as a Leela Therapist in Clinical Hypnosis, Neurolinguistics and the Enneagram of Character Fixation. In continuing on into the following 3-year program, he was able to act as both student, and Leela mentor and teacher.

Jared has been the Regional Coordinator for the Leela Foundation in Australia, organizing the Australian tours for Eli and Gangaji since 2010. In 2012 Jared began offering private Leela Therapy sessions from his practice in Sydney, including Clinical Hypnosis, as well as teaching the Enneagram and holding retreats around Australia and New Zealand.