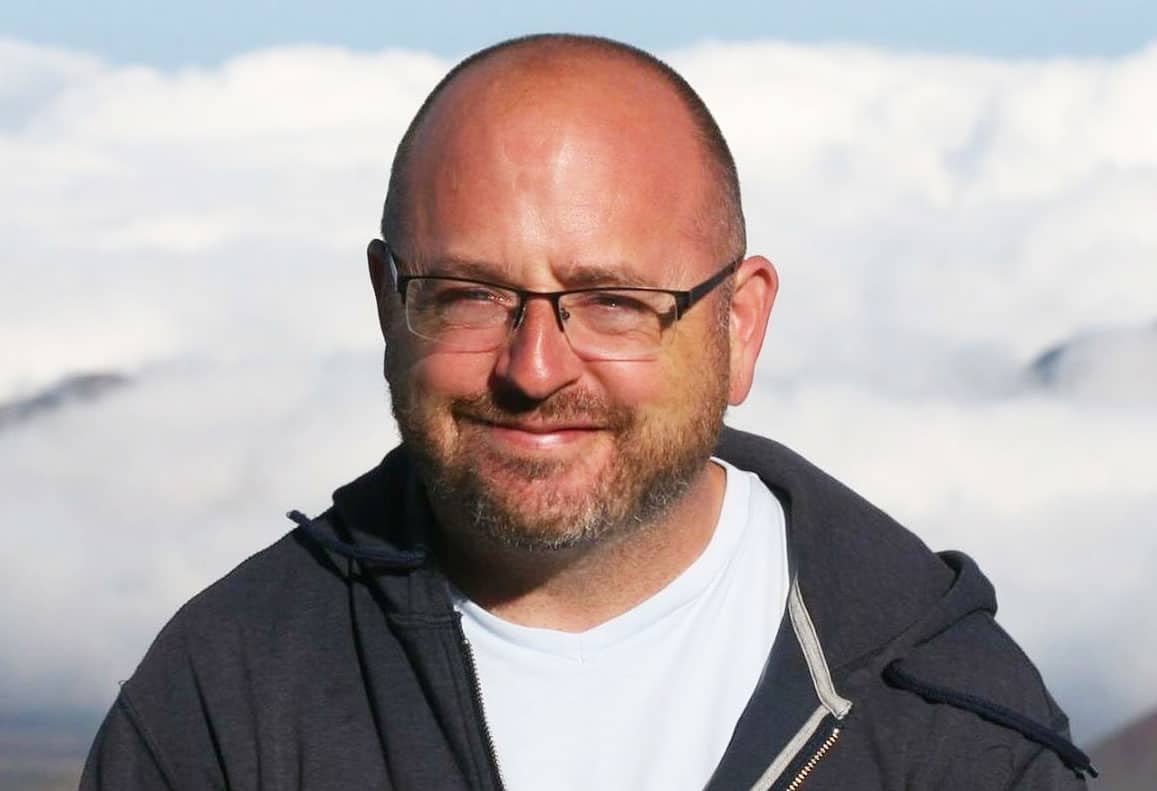 Before I discovered the Leela School, I was searching for a final teacher. I came across Gangaji; an American-born woman who transmitted the simple truth of who I am. Coming out of a school of mysticism which was very flashy and entertaining, at first I found Gangaji’s message to be too simple. After attending a public meeting with her, the profundity of the simplicity of her message started to emerge, and I found myself signing up for a small group retreat in Ashland, OR. I was still fairly new to the scene, and as I sat in the room at the Gangaji Foundation I recall myself observing—or perhaps it’s more accurate to say judging—everyone in the room. From my vantage point, nearly everyone in that room was much more ‘together’ than I was. They looked more spiritual, wiser, wealthier, and happier than I was. Of course, this was all put together after about a 15 second glance around the room.

As the retreat unfolded, there was a theme that started to be revealed. Almost everyone that raised their hand to speak with Gangaji, myself included, spoke of self-criticism; not measuring up, and the self-inflicted pain and suffering that was the byproduct of putting on an act; our daily performance of being, or at least appearing like, a successful, ‘normal,’ somebody.

There was a level of both shock and relief in me, hearing this from these people who I had thought were far beyond this. After this meeting ended I sat in my car and wept. It wasn’t a self-indulgent kind of cry, and it wasn’t overly personal. It felt like a collective sadness for the realization that we’re all pretending to be a certain type of person so that the outside world will see us in a certain way, and then realizing that the ‘outside world’ is doing the same thing so that ‘I’ will see them a certain way. What an incredible waste of time and valuable energy, and what a tragedy that we all feel that simply being ourselves is not good enough, not trustworthy, not lovable. It was so clear that we’re all playing the same game, and at the end of the day the question is: Who is fooling who?

Later on, in discovering Eli Jaxon-Bear and his teaching of the Enneagram, a similar question reappeared: Who is this person that I’ve been identifying as me, and what if it’s not true?

Delving into the Leela School took all the abstraction out of what I’ll call ‘awakening,’ and made it directly personal. Eli once said many schools and traditions promote the journey, but this school is the end of the road.

One of the first things Eli asked in a retreat that really caught my attention was, have you had enough? That is, is your life simply devoted to more of the same: more nice vacations, dinners with friends, hikes, sex…whatever it may be. In a sense, you can say immersing yourself in the Leela School is asking yourself, have you had enough of this character you’re calling ‘me.’

There really is only one requirement for success in this school, and that is your willingness to stand totally naked in front of the mirror; to be exposed, to be transparent. This can be profoundly uncomfortable and confronting. It can also be immensely liberating. My experience has been both, often almost in the same moment.

A natural question that may arise is, why? Why attend a retreat when you know it may be painful and confronting? My experience has been that it’s not that you’re inviting new pain into your life. You’re discovering that this pain (or sadness, fear, anger, etc.) has actually been here all along, and you’ve finally come to a point where you’re simply tired of running from it; you’re tired of pretending.

For me, a question that really had to be examined is what do I want more than safety, comfort and security? Ultimately, what do I want more than my own survival? This hasn’t been a casual question. Over the course of my lifetime, I’ve amassed a whole collection of strategies that I consciously or subconsciously employ to keep me out of harm’s way.

As I’ve stood naked in the mirror, I’ve seen various images reflected back to me. I’ve seen someone who is fearful, deceitful and angry; a misunderstood victim. I’ve witnessed laziness, incompetence, arrogance, deviance, dishonesty and weakness. I’ve seen someone who is taking all this personally, and believes this to be the sum of my parts. I’ve also seen what is not an image. A presence that is not a someone, which loves me regardless of all these things. This ME, deeper than my personality, is not waiting for me to stop being all these other things; not waiting for me to be fixed or healed. This, I’ve discovered is Leela: the play of light and shadow, the dense and the subtle, the relative truth and the absolute, the foreground and the background.

Recently after one of our Leela School events, my partner and I hosted a party for everyone that attended the retreat. At some point during the evening it dawned on me that this wasn’t my party. Yes, it was my house. Yes, it was food that I’d bought and prepared. Yes, it was my home, but I wasn’t the host. Love was. Love made this happen. This party, this night, these friends, this life; love made all this happen. Love is in charge. I know this to be true. This doesn’t take away issues or problematic situations in my life, on the contrary it uses everything it can—painful, pleasant or otherwise—to continually point itself back home.